Northern Haiti is vulnerable to damage from potential earthquakes that can result in catastrophes nearing or exceeding the 2010 event. The Septentrional-Oriente Fault Zone passing close to the major cities including Cap Haitien, Ft. Liberte, and Port de Paix, was a significant contributor to historical seismicity within the region, including the 1842 M8.1 Cap Haitien Earthquake that led to approximately 5,000 deaths. Given the history of this fault and its tectonic setting, there is significant potential for future strong ground motion and widespread death and destruction. To address the seismic vulnerability of Northern Haiti, a comprehensive risk assessment of the building population was conducted. The key components of the program included: a) performing geotechnical investigation to develop micro-zonation maps for the major cities; b) performing surveys of areas to collect exposure data for the sites; c) extrapolation of collected data to cover the entire affected areas; and d) performing probabilistic risk analysis to estimate fatalities, financial cost, and the number of required temporary housing for the area. The results of the study can then be used by the government and international agencies to allocate resources to focus and maximize the outcome of earthquake risk mitigation program. 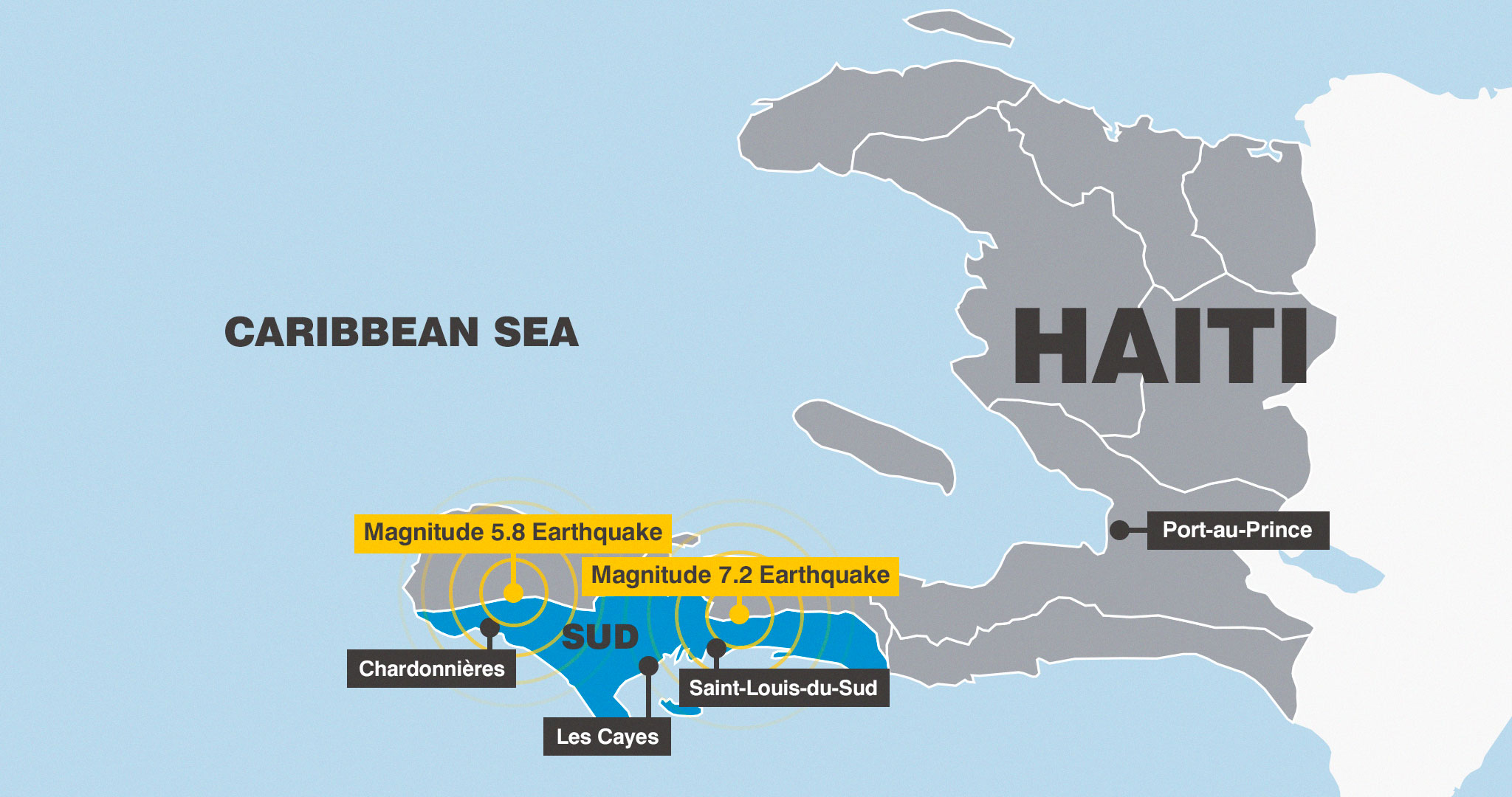 One Day in Haiti Disaster Zone 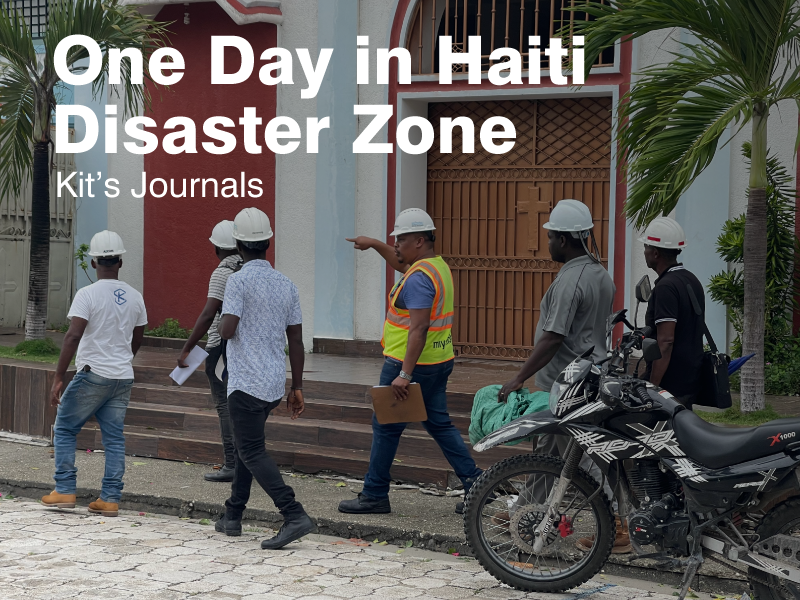