Nearly 40% of the largest cities in the world and hundreds of millions of people live in areas that can experience major earthquakes, resulting in large numbers of casualties, and placing a large burden on the regional and national economy. Earthquakes in Haiti and Christchurch have had long-term impact on society. The 2010 Haiti Earthquake affected 3 million people and over 300,000 people are still displaced. An unprecedented reconstruction effort, incorporating local materials and masons but based on international standard, is currently underway to repair and strengthen 120,000 damaged buildings, allowing people to return to safe homes and produce a seismically resilient community in this developing country. The 2011 earthquakes effecting New Zealand showed the need for seismic risk mitigation programs in developed countries. In New Zealand, older and newer buildings were damaged. The damage to these buildings was not unexpected because the building codes only focus on life safety rather than developing earthquake resilient communities. Over 50% of the 2400 buildings in the downtown area required demolition. Over $10 billion dollars in insurance loss is expected, resulting in a drop in the insurance capacity and threatening the country’s investment environment. This issue is being dealt with by reducing the overall seismic risk for both public and private buildings. In Bangkok, where the effects of long distance and long duration of earthquakes are a serious concern due to soft soil, the commercial sector has initiated a seismic strengthening program for high rise buildings. A systematic seismic risk reduction program is critical, by understanding the limitations of the building codes. A seismically resilient community can be built if both public and commercial sectors rigorously participate in a broader program. 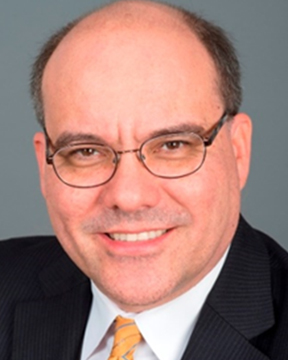 How advancements in technology have made disaster recovery faster