The two frame office towers, constructed in the 1970s per the 1967 edition of the UBC, use perimeter reinforced concrete moment frames to resist seismic loading. The buildings are rectangular in plan and have certain characteristics that adversely affect their seismic performance, in particular the presence of a soft-story response at the first floor (approximately 50% taller than typical floors), and limited ductility typical of buildings of that era. Risk analysis showed that for the towers the PML exceeded 20%. Nonlinear response history analysis (NLRHA) of the towers was conducted and showed that in the existing configuration, the story drift ratios (SDRs) at the first floor exceeded 2%, shear hinging of the first floor beams was expected and that the SDRs would need to be reduced to approximately 1.4% for the first floor to limit the extent of nonlinear response. Seismic retrofit included addition of 300-kip viscous dampers in both directions to the first floor of the building. Analysis showed that the retrofitted structure had a first floor SDR of approximately 1.3% and that the soft story response and plastic shear hinging of first floor beams were mitigated. FEMA P-58 analysis of the retrofitted buildings were then conducted using the results—SDR, story acceleration, and residual drifts—from the NLRHA. It was seen that the 90th percentile repair cost (PML) was significantly reduced and was now less than 15%. 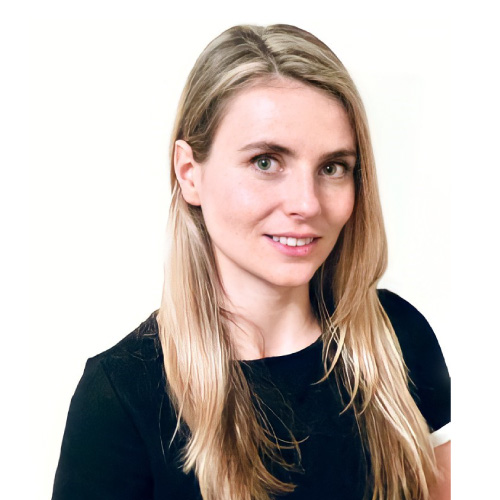